I wanted yesterday to be calm and slow. Take a break from driving for hours or walking for miles exploring a city. I took my car in to get my oil changed, and got lunch. So good.

I love this burrito.

My hips and knees and shoulders ached from driving over 3000 miles in the last week and a half, so I booked myself a massage. At Betty’s Bath and Day Spa. My massage was amazing. I’m usually not a big fan of day spas, because in Boston they’re usually expensive and people look at me like they know I don’t belong, but this one had such a natural vibe. The kind where laying naked in the sun next to the hot tub doesn’t bring discomfort for people. So I did that. It was also nice that it cost half of what it would’ve in Boston. 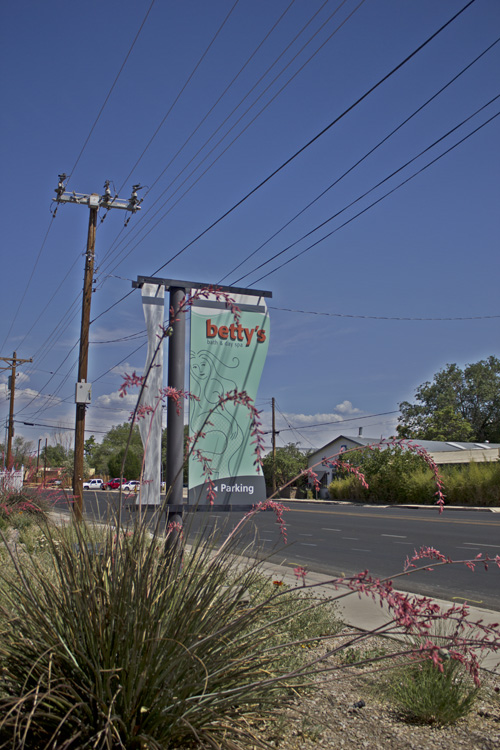 I drove down to Nob Hill, and spent the next two hours just walking up the old strip of Route 66. Signs. So many signs with which to fall in love. 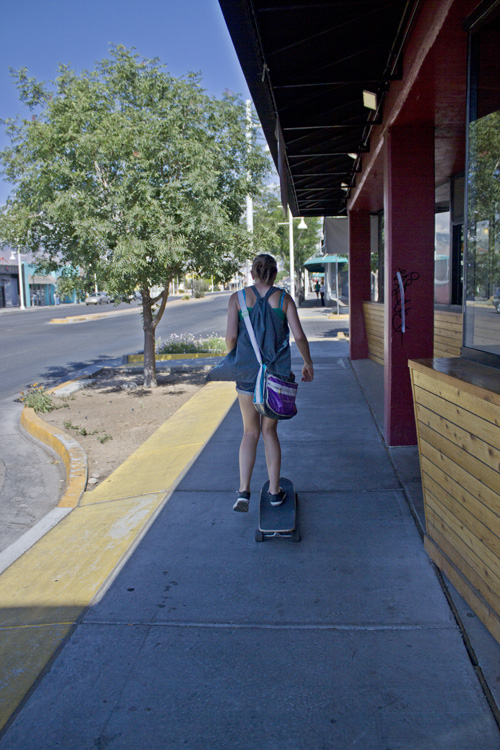 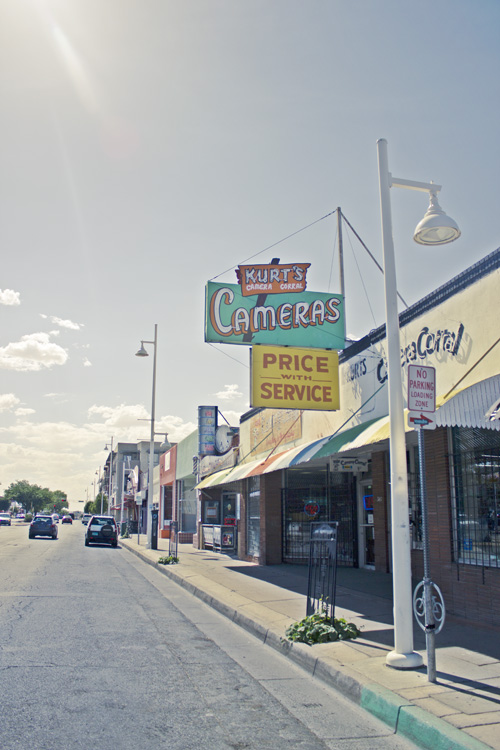 The amount of antique stores was staggering. Pretty sure I’d get in trouble if I bought a bunch of stuff, but I wanted everything and everything was cheap and I just want to drive a giant truck out here and bring everything back home.

Today: Driving to the Grand Canyon. Camping! So nervous/excited. Tapping into my Girl Scout roots. Hope I don’t die.

Food Rations: Need to buy things to cook over a fire.