I woke up in a non-smoking room that still smelled smoky in Kingsport, Tennessee and took a cold shower because it’s possible there wasn’t any hot water. I sat on the bed and did a phone interview for a job, which ended in the recruiter offering me a suggestion of where to eat in New Orleans. It was vaguely reminiscent of sitting in a hotel in Tennessee on the way back from SXSW, trying to file for unemployment.

I packed up and got in my car and drove toward Chattanooga, with a necessary stop. Buying smoke bombs and sparklers for photo shoots was a priority of mine, and it was the first time I’d ever been to a fireworks store. The amount of things you can buy and explode is absolutely terrifying. 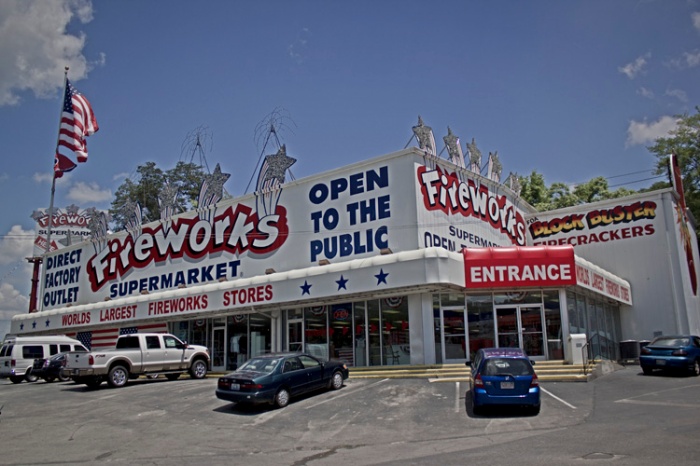 I met up with friend/former Phoenix employee Brian, who does a talk radio show in Chattanooga. 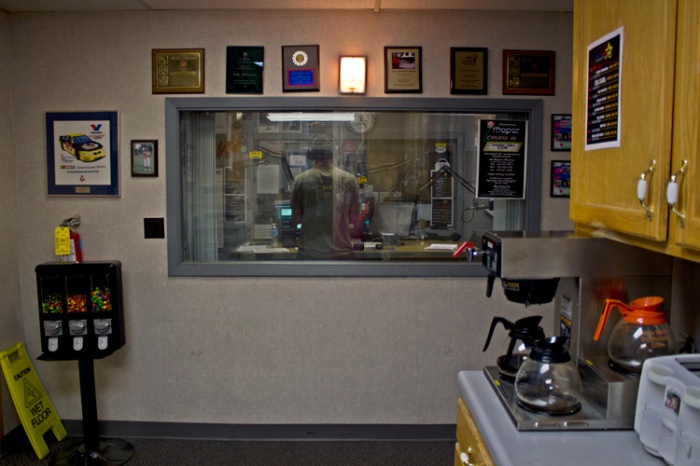 We drank mojitos on a patio and walked down to the riverfront and I could feel everything slowing down a little. The way it should. 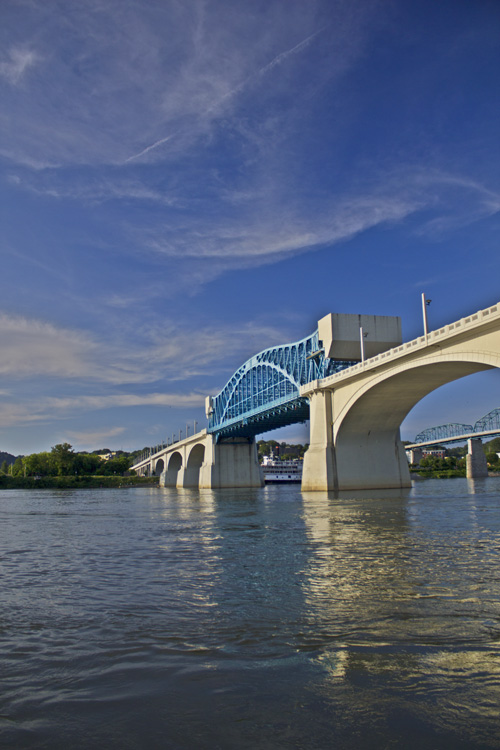 We ended up going to a Chattanooga Lookouts game as the sun went down and the evening cooled off a little. 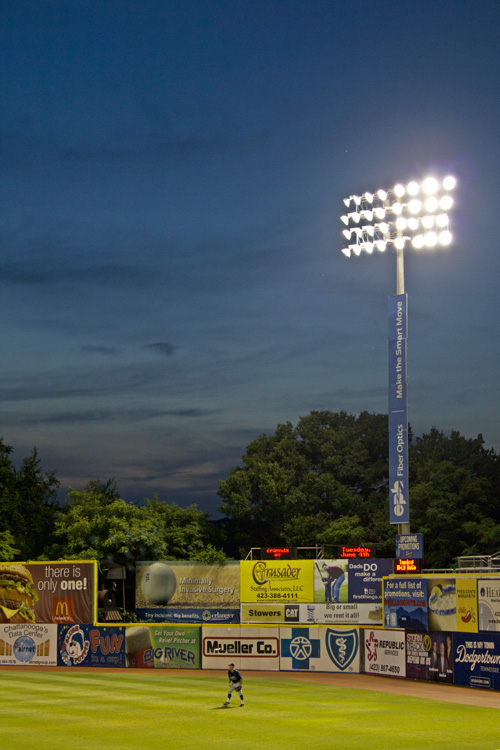 We did a little more driving to the Flying Squirrel for a drink. Awesome space, awesome drinks, awesome food. On the way, we’d stopped at the old train station-turned-hotel, satiating my lust for old buildings that have been converted for other uses. 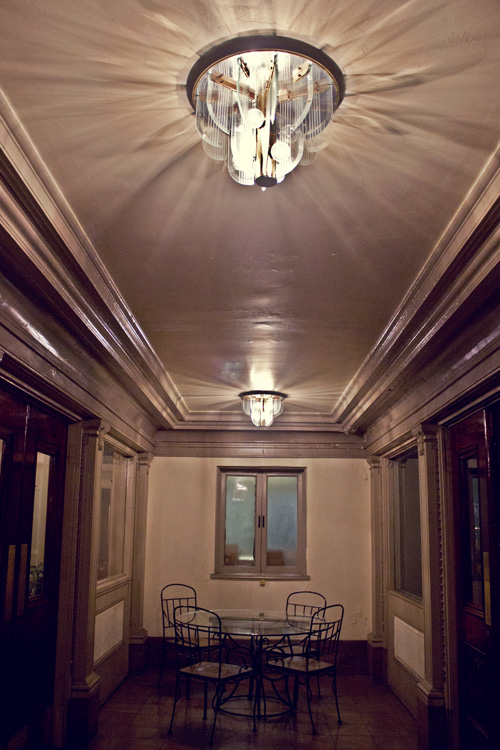 Day 5: Wandering around Chattanooga, in search of food and photos.

Morale: Average due to headache